From the early seventeenth century on, the beauty of Amsterdam and its canal district in particular has inspired many generations of artists. Throughout the centuries, artists such as Roelant Saverij, Gerrit Adriaensz. Berckheyde, Jan de Beijer, Gerrit Lamberts and many others captured the development and changes in the canal district in their work. Their drawings show how the Amsterdam canal district would evolve over four centuries, to become a world-renowned monument, leading to its being declared a UNESCO World Heritage Site in 2010. Along the Amsterdam Canals offers a representative selection from the splendid collection of drawings of the Royal Dutch Historical Society, which viewed either individually or together provide a beautiful illustration of how the Amsterdam canal district would develop over the years, while also depicting the development of the genre of the (Amsterdam) city view. Ranging from topographically correct recordings to atmospheric artistic impressions, there is one feature they unmistakeably share: love of Amsterdam’s ‘photogenic’ architecture. 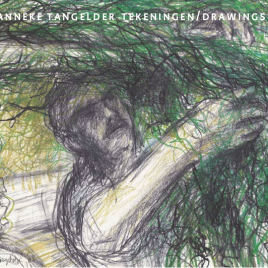 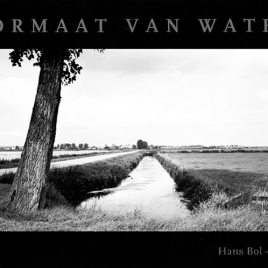 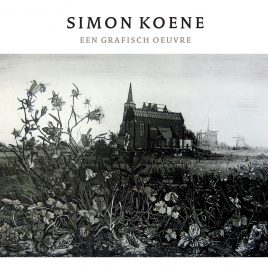 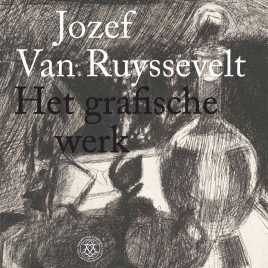 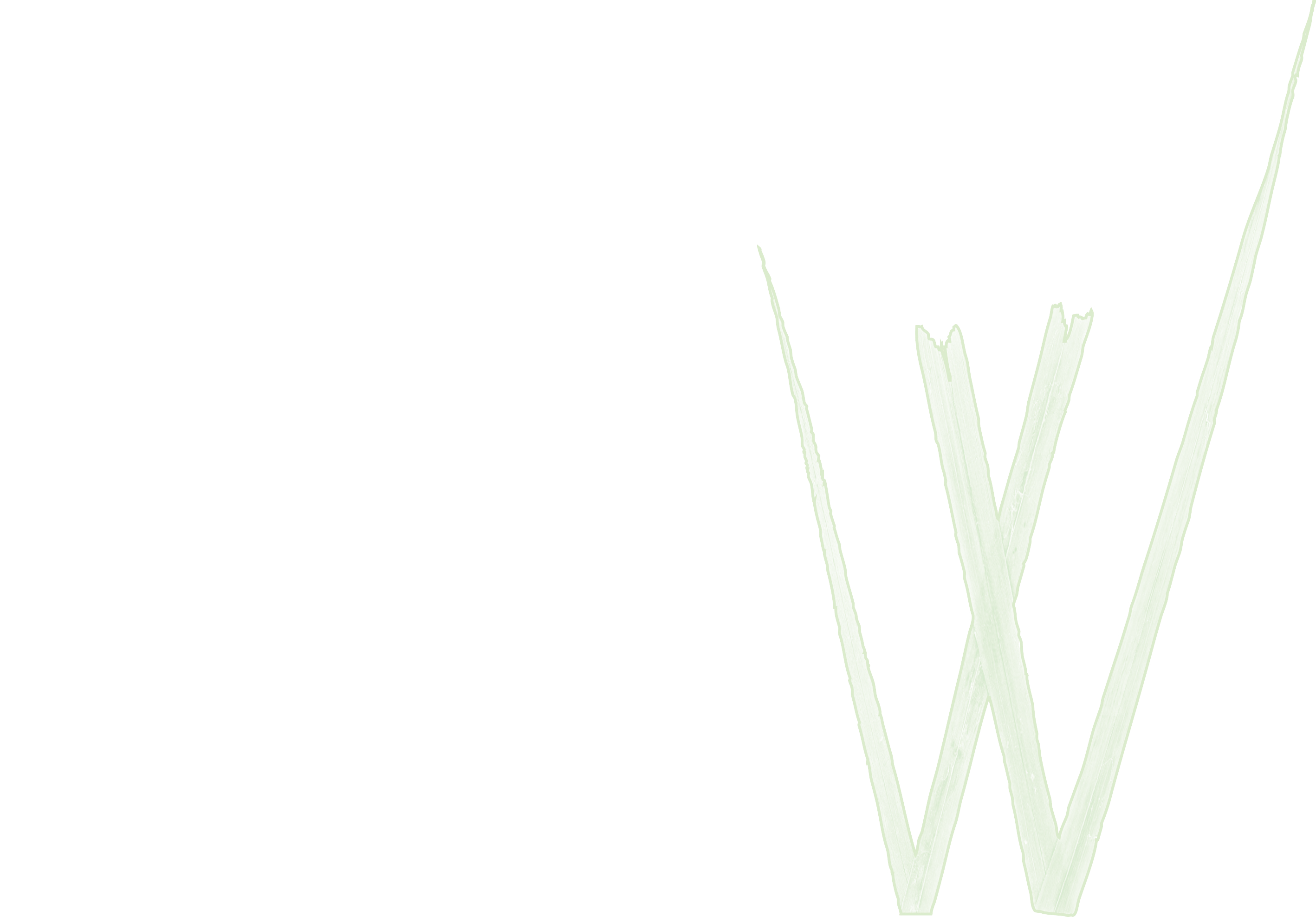